Warning: count(): Parameter must be an array or an object that implements Countable in /home/customer/www/rachelhamiltonimprov.com/public_html/wp-content/themes/virtue/lib/cmb/init.php on line 714
 There's a LOT going on, my friends. | Rachel Hamilton Improv
Skip to Main Content 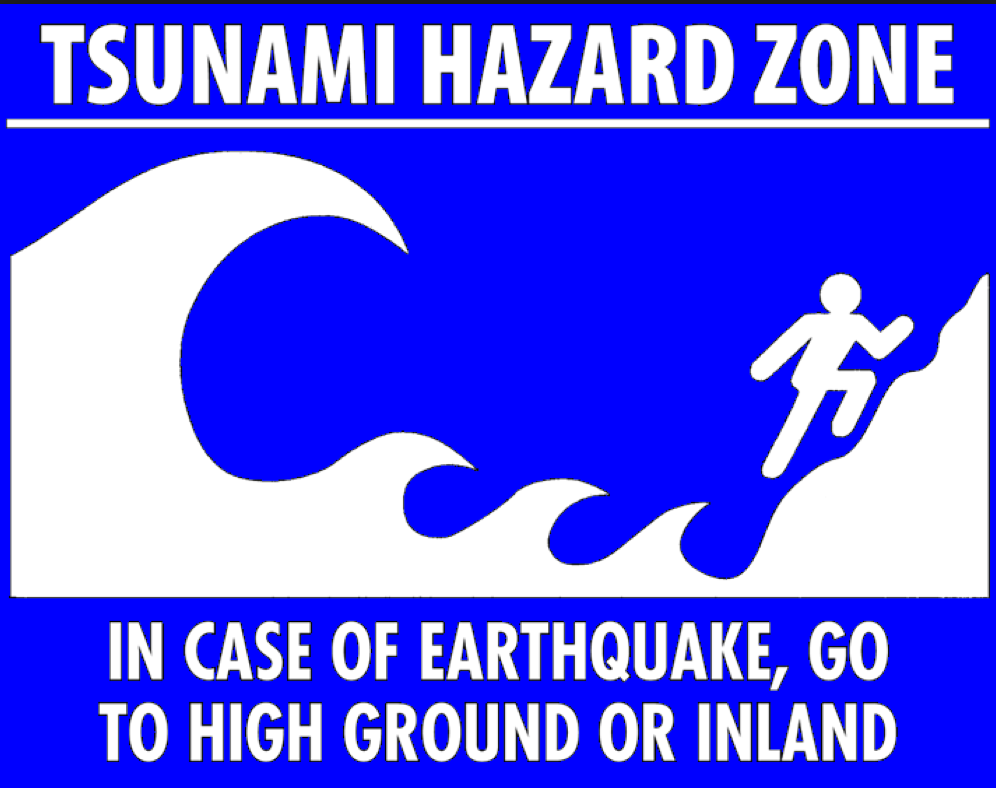 This, my friends, is a real sign. It’s posted all along the waterfront in my hometown of Sausalito, CA.

A random selection of some of the giant waves crushing people at this very moment might include the shootings in Orlando, the global refugee crisis, the Zika virus, the sweet four-year old girl I met recently who is not likely to survive her brain cancer.  Big Waves. 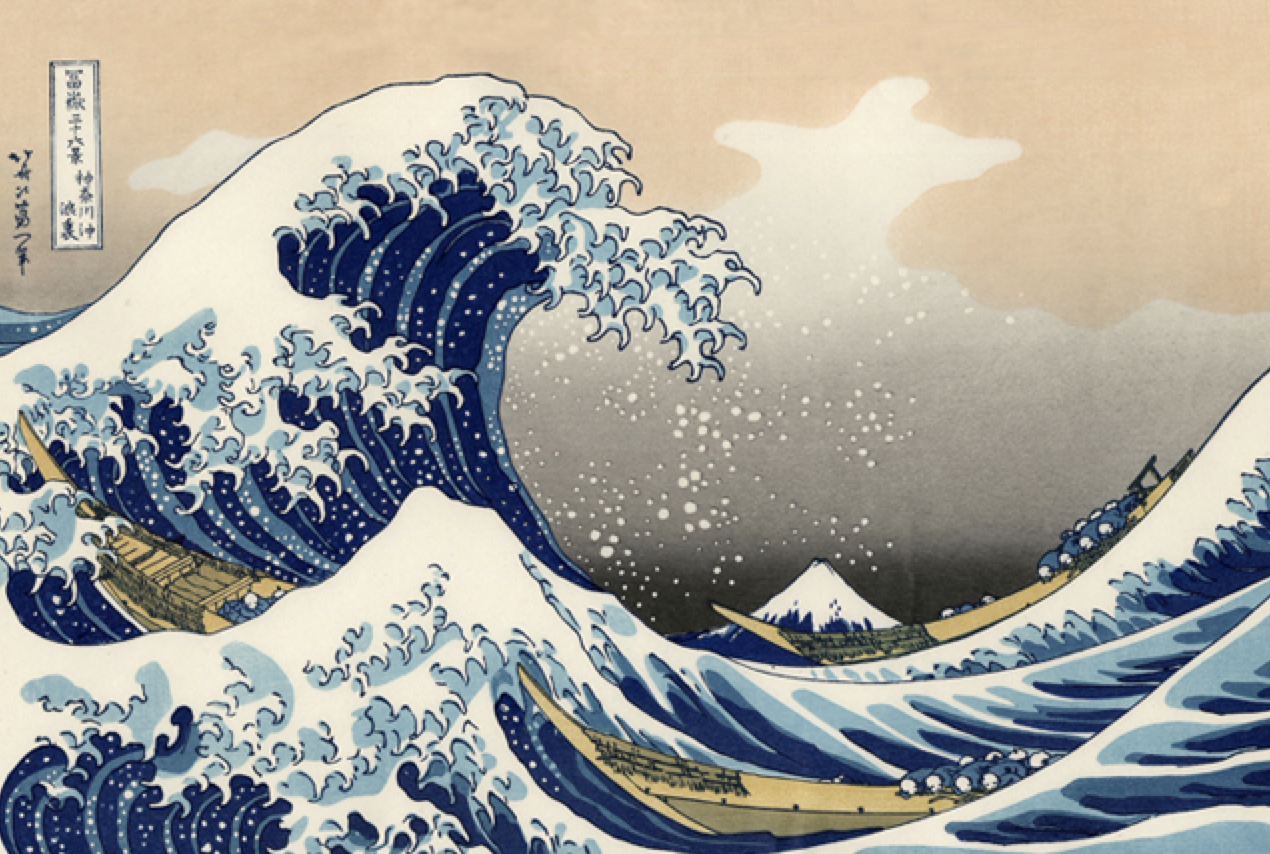 And among those giant waves, there are also boats full of people who are not being actively crushed.  We are in the same turbulent water and we sure can feel the intensity but we are safe.

Times feel extra turbulent of late – there’s just so much going on.

Connection – Studies show that social isolation is a bad for your health as cigarette smoking.  And yet, when I’m feeling sad or discouraged, I can tend toward isolation.

Curiosity – Seeking to understand the crazy helps me out.  I

Savoring – Taking in the good moments and really letting them land.  As humans, we have a built-in negativity bias. 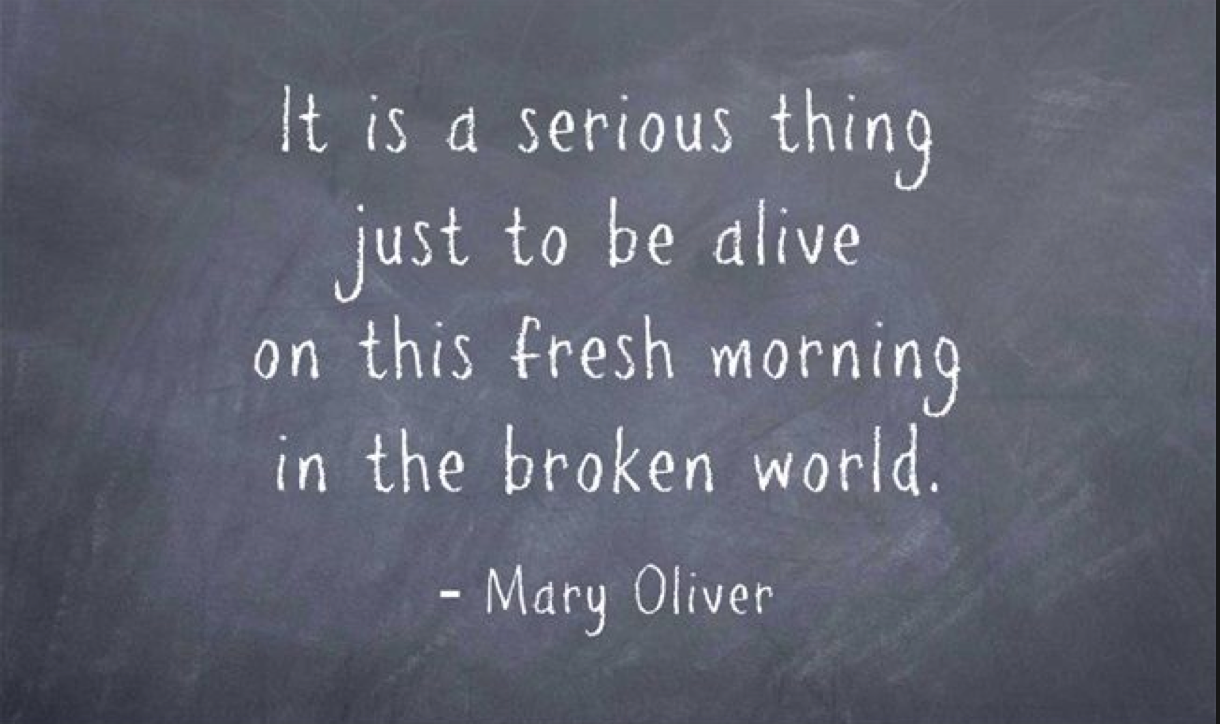