Warning: count(): Parameter must be an array or an object that implements Countable in /home/customer/www/rachelhamiltonimprov.com/public_html/wp-content/themes/virtue/lib/cmb/init.php on line 714
 Mistakes = New Possibilities | Rachel Hamilton Improv
Skip to Main Content

If you make a mistake, do it twice.
– Jazz Saying

Improv is often called the Jazz of theater.
And a central premise of both art forms is to embrace mistakes as gifts.

In both Jazz and Improv, the guidelines are as follows:

1. It is completely acceptable to make a mistake.

2. If/when a mistake is made, it will be welcomed, honored and full-on showcased.

3. Every mistake is an opportunity to take the players in a new & unexpected direction, so thank you very much for the lovely mistake you’ve provided.

Listen to what Jazz musician Stefon Harris has to say about how he and his ensemble handle mistakes. Click on the play button below the picture. 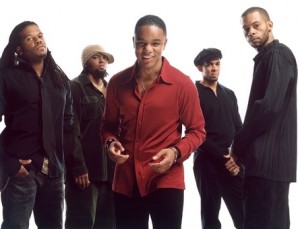 So there’s really no such a thing as a mistake in Jazz because if a “wrong” note is played, the musicians will simply shift the song to a new context, one that incorporates the “mistake” and makes it sound great.

The musicians can be completely in the moment, not stressing about “doing it right” because anything they play, even if it is a “mistake” will be accepted by the ensemble.

Imagine what you could do in your own line of work if there were no such thing as a mistake!

Here’s another example of allowing a mistake to birth something unexpected and wonderful, simply by meeting the misstep with acceptance and support.

This is from one of my very favorite movies, Little Miss Sunshine.  Never mind the fact that this clip is in German..the story is still crystal clear.  Enjoy!

So, initially, it looks as though Olive has made a terrible mistake.  She entered a pageant for which she was woefully unprepared.  She did not win the pageant – but something even better happened. Olive’s “mistake” ended up bringing her family closer together – an unexpected and glorious outcome that no one could have seen coming.

Mistakes gift us the gift of leading us into unknown territory, where we did not expect to be, which can lead to some surprising outcomes. 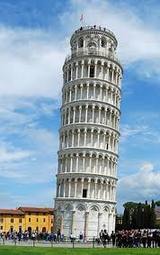 The Leaning Tower of Pisa

No doubt the architect of this universally recognized building was displeased when his tower developed an extreme tilt. Little did he know that his “mistake” would attract tourists from all over the world, each wanting to play some version of this fun photo game: 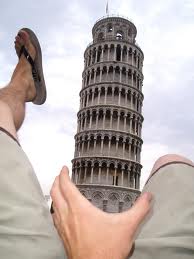 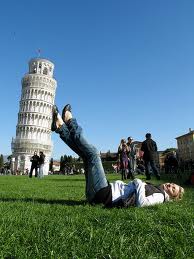 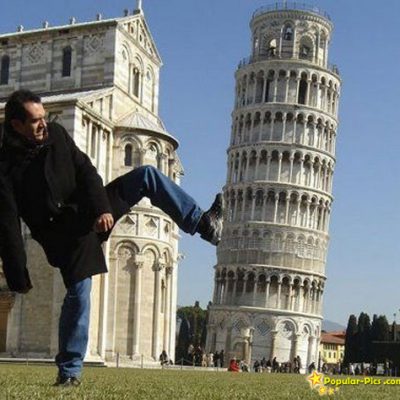 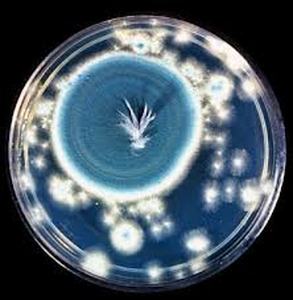 When Alexander Fleming made the “mistake” of leaving a petri dish open overnight, only to discover it the next morning, covered in mold, he probably felt like a Class-A Dumb Dumb. That was a pretty bush-league move for a fancy scientist person, right?

Nothing like saving millions of lives to help ease the pain of having made a sloppy mistake. 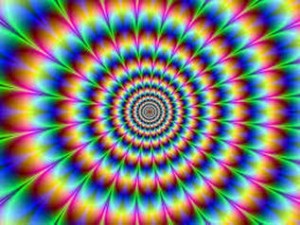 Had Swiss scientist Albert Hoffman not mistakenly gotten some of the lysergic acid he was synthesizing on his fingertips, he never would experienced the hallucinatory effects of the chemical.

And The Grateful Dead would have been a wedding band.

So what wisdom can we glean from the worlds of Improv and Jazz that we may all bring the art form in which we are all participating at at every moment, aka, Life?

How about this.. How about we each expand our personal list of Possible Responses for When I Make a Mistake to add a few more options…

And leave ourselves open to discover what unexpected greatness might lie on the other side of our gaff.

If we look at the world through the lens of discovery, then every mistake is an opportunity.
(And yes, that is what I’m going to tell the IRS if I ever get audited).

PS – Are there any “mistakes” you’ve made in your life that turned into something wonderful? I’d love to hear about it – please share in the comment space below!